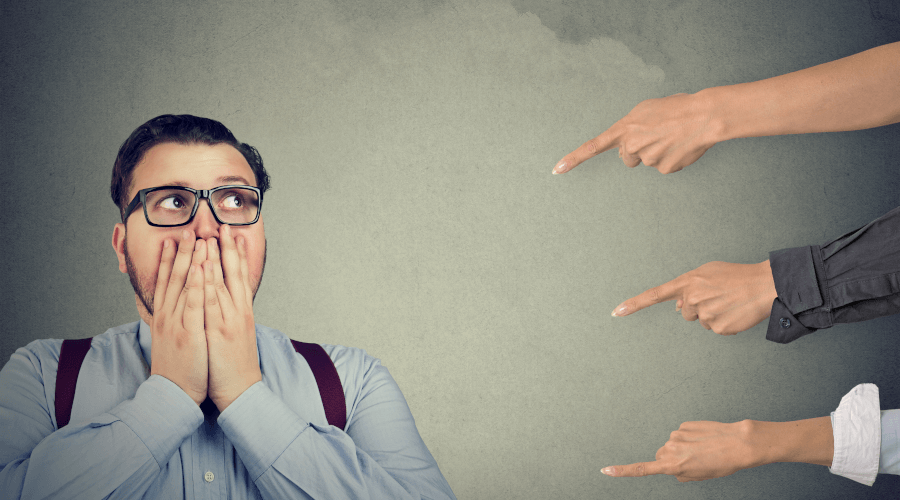 Trustees made to pay out of their own pocket

Are you aware that body corporate trustees can be held personally liable for the shortfall in insurance in the case of underinsurance, as a result of an erroneous valuation?
But how can this occur if the body corporate has trustee liability cover in place?
Let’s have a look at a couple of scenarios that will result in the above-mentioned predicament:
It’s time for an insurance valuation
Despite being considered a grudge purchase, having an insurance valuation done for your body corporate every three years is of absolute necessity. Should the trustees decide to skip a valuation, it would mean that they do not have an updated replacement value on which to base the total insured value of the complex.
If trustees proceed with a valuation, but select the cheapest valuer based on the cheapest quote, and without doing the due diligence to ensure that their valuer of choice is qualified, experienced and sufficiently insured; it could result in dire repercussions for the body corporate down the line.
Despite the above, a replacement cost valuation is obtained from the valuer elected, and a consequent sum insured is determined for the body corporate.
A fire breaks out
Six months after the valuation, one of the units in the complex is gutted by fire and a claim for R2 million is lodged with the insurer.
A loss adjuster is appointed by the insurer to investigate the claim, and they find that the body corporate is underinsured by 40%. As a result, the insurer applies “average” and pays out only 60% of the total claim (R1.2 million).
An unhappy owner
The affected unit owner is unhappy with the insurance pay out and consults his attorney, who proposes to recover the shortfall amount of R800 000 from the body corporate on the basis of being underinsured.
The body corporate retaliates
The body corporate’s legal advisor recommends a course of recovery against the valuer for providing flawed professional advice. As it turns out, the valuer had made a simple calculation error.
The valuer is now liable
Luckily, the valuer has professional indemnity cover, albeit only for R1 million. The valuer’s insurer pays R400 000 for his legal defence fees, leaving R600 000 to be paid out to the body corporate.
As the original shortfall was R800 000 and the valuer’s insurer has compensated the body corporate with R600 000, a shortfall of R200 000 remains for which the valuer is taken to task in their personal capacity – but the valuer is out of pocket and facing liquidation.
So, what now?
Trustees in the firing line
With no other route to recover the outstanding amount, the body corporate, as a last resort, turns to the trustees in their personal capacity, as they are ultimately liable in the case that the valuer has caused the body corporate to be underinsured and the valuer’s professional indemnity cover has been exhausted.
After all, trustees have a fiduciary duty to ensure that the scheme is comprehensively insured, which means that they must also verify that the appointed valuer is adequately covered for professional error, as this will protect the body corporate in the case of an incorrect valuation and if they find themselves being held personally liable.
Trustee liability cover to the rescue!
Wrong! While the trustees feel safe under the umbrella of the body corporate’s trustee liability policy, the truth is that the insurer has the right to refute a personal liability claim on the grounds of gross negligence on the part of the trustees, in having appointed an underinsured valuer without due diligence.
How did this happen?
It comes down to a simple calculation: a valuer who regularly performs insurance valuations for commercial buildings and residential complexes should ideally hold professional indemnity cover for at least 10% of the property’s replacement value and no less than R20 million, bearing in mind that a portion of this amount is reserved, first and foremost, for settling the valuer’s defence costs.
In other words, if your complex has a replacement value of R100 million, a valuation provider with merely R5 million professional indemnity insurance should be considered unsuitable for the task of determining an appropriate sum insured for the body corporate.
Trustees, look out!
Trustees often put themselves personally at risk, perhaps unknowingly, for the sake of saving the body corporate as little as R100 by appointing an inferiorly qualified valuer without the necessary experience and/or professional indemnity insurance.
Given the hard work trustees put into running their scheme for little or no compensation, you really shouldn’t be leaving your fate in the hands of a valuer solely on the merit of bottom-line cost to the body corporate.
Trustees, protect yourselves!
Click here to learn about Mirfin’s low-price guarantee.

In order to proceed with using Mirfin's website, it is mandatory to accept cookies. You may withdraw your consent to cookies at any time by setting your preferences on your user profile.